Should I stop taking my statin medication?

Why Complying with your Prescribed Regimen is Important.

Statins are a class of drugs that lower low-density lipoprotein (LDL) cholesterol. They are at the forefront of protecting your health against cardiovascular diseases and decreasing mortality rates.

How statins work: Statins work by inhibiting the liver’s ability to produce LDL cholesterol while also aiding the organ in removing existing fats in the blood.

High cholesterol is a silent killer as it has no symptoms. That’s why it’s so important to have regular check-ups with your healthcare provider. With one-third of all Americans meeting the criteria for high levels of unhealthy cholesterol, they are one of, if not the most widely prescribed medication in the United States. 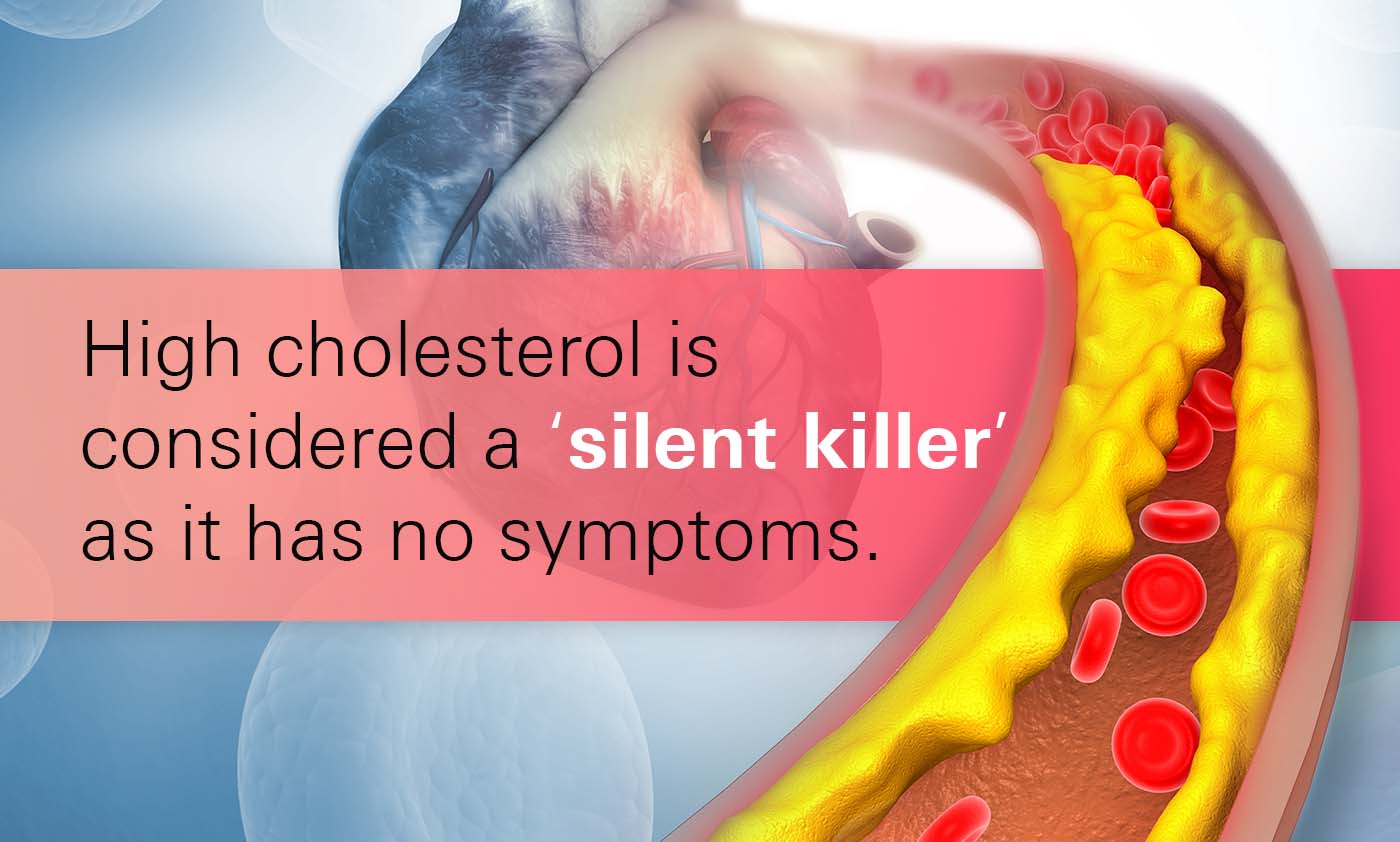 Did you know: Studies have also presented the various risks of suddenly withdrawing from statin therapy.

Discontinuation of a statin should only happen with the guidance of a licensed medical professional; however, despite this precaution, it is estimated by the American College of Cardiology that 10% of statin users stop taking their medication altogether, most commonly because of muscle symptoms.1 Other studies have reported discontinuation rates as high as 47%.2

Dangers of Stopping Your Statin.

Stopping your prescribed regimen of statin significantly increase your risk for cardiovascular disease, greater incidences of hospitalization, and greater risk of death.

A study including 45,151 participants who had previously been hospitalized for an ischemic stroke found that people who quit taking statins three to six months after having a stroke were 42% more likely to have a second stroke within six to eighteen months.3

Further, an analysis of 120,173 people found that those who stopped taking their statin medication faced a 33% increased chance of being admitted to the hospital for cardiovascular ailments.4

Tips to Overcome Obstacles and Enhance Your Health.

Talking to your healthcare provider is the first step. They can work with you to create an individually-tailored approach that addresses your needs, concerns and develops strategies you can use to improve your adherence.

Over half of the patients who had stopped compliance with their prescribed statin-related treatment were successfully restarted, many on the same drug and some who continued taking it over the course of a year.2

Telling your physician of any possible side effects you may be getting from one statin is essential, as is notifying them about your wishes to terminate your treatment.

There are currently seven approved statin medications available to patients and recommendations can be made towards changing your regimen or lowering your dosage rather than eradicating it.

Foods that increase your risk of statin side effects

Do Drug Interactions cause Statin Side Effects?

Stopped taking your statin because of muscle pain? We may have a new solution for you!