Monica Amin joined the Marley Drug team in 2022, prior to which she held various roles in the pharmaceutical industry as a pharmacist. Monica holds a PharmD and is actively pursuing an MBA.
Jan 5, 2023

Parkinson’s Disease (PD) is a neurological brain disorder. This brain condition typically develops after the age of 65 years old, though approximately 15% of cases are diagnosed under the age of 50 years old. PD may affect anyone, however some data suggests that men are more likely than women to be affected by it.

PD occurs when neurons in the substantia nigra (a part of your brain) die or become impaired. These cells produce a neurotransmitter called dopamine, which allows smooth, coordinated function of your body muscles, movement, and balance, and sends movement instructions to other parts of your brain. 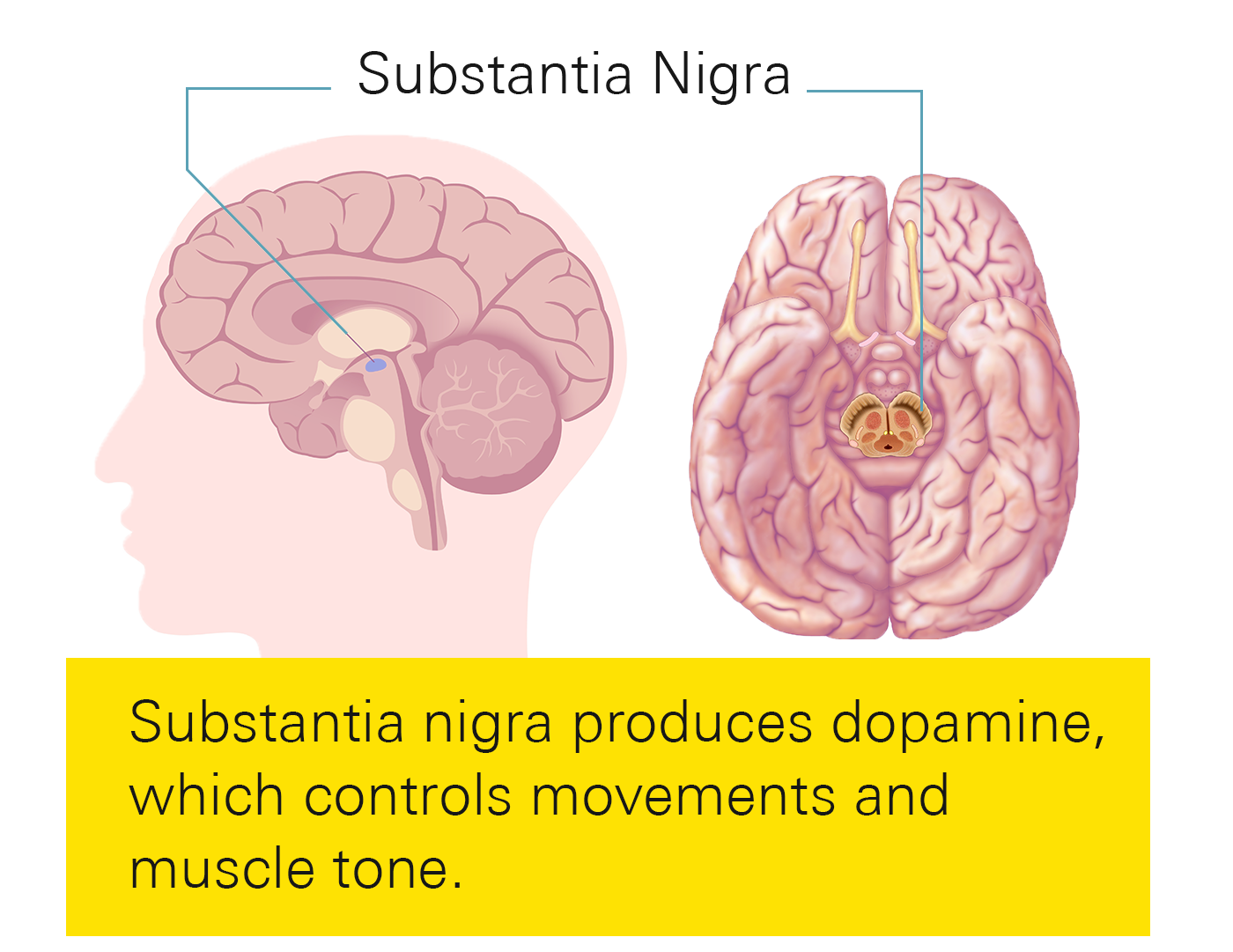 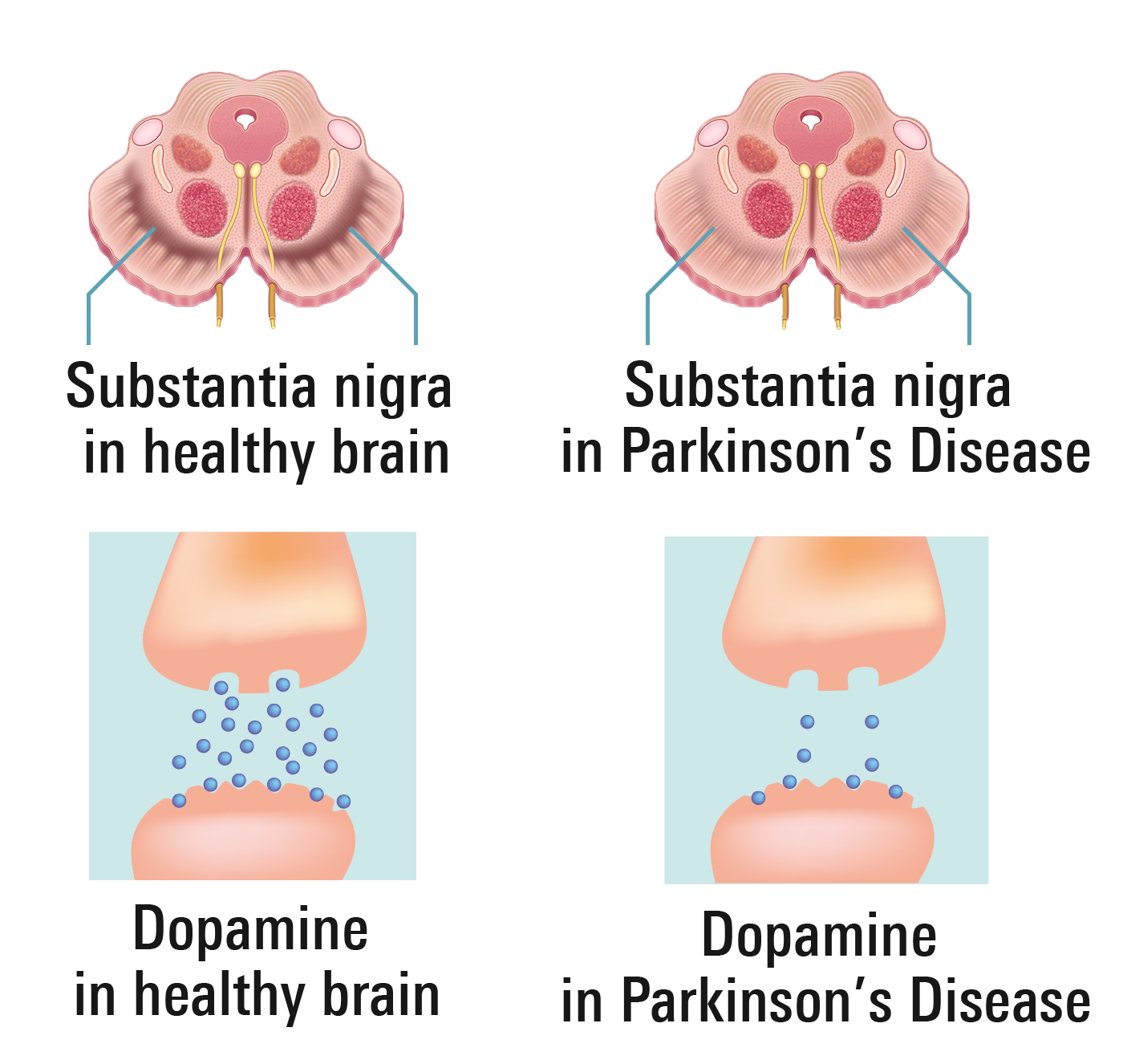 This indicates that the area of the brain responsible for directing movement cannot function as it should, causing your movements to become delayed and unconventional. When the majority of the dopamine-producing cells (approximately 80%) are damaged, the motor symptoms of PD appear.

What are the Symptoms of Parkinson’s Disease?

A decrease in dopamine causes fewer instructions sent to your brain, resulting in movement problems, which are referred to as motor symptoms. 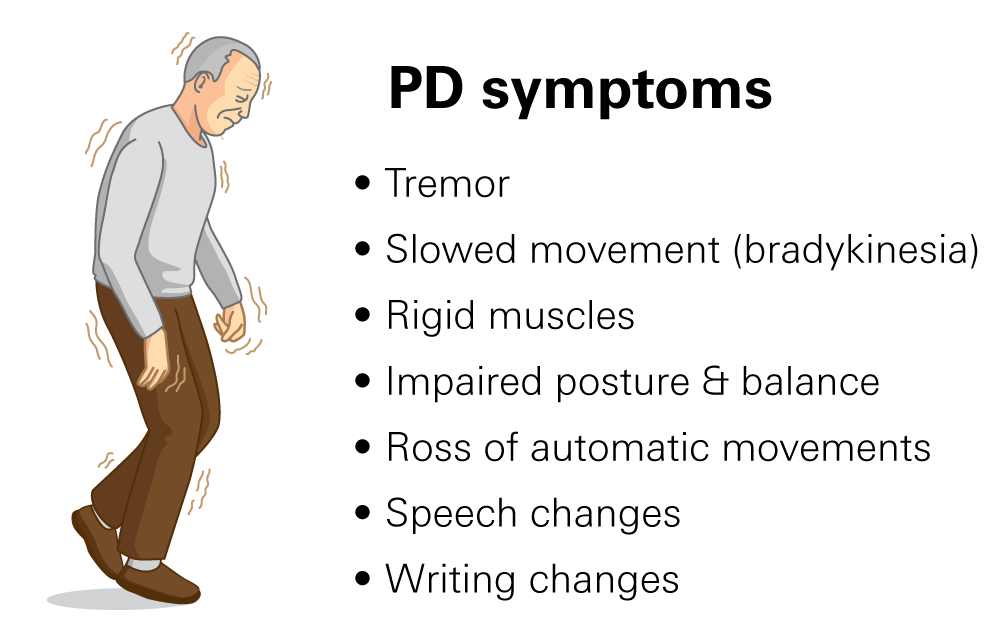 The condition will continue to worsen, including prolonged periods of "off time," even with high doses of PD medicines. This occurs when the disease's symptoms intensify before the next dose of treatment is scheduled to be taken. One of the most aggravating features of having the illness is having an "off" episode with stiff muscles, delayed motions, and difficulties commencing movements. Individuals may lose their ability to walk, feed themselves, and swallow food as symptoms advance to severe impairment.

How is Parkinson’s Disease Treated?

PD currently has no known cure, although there are treatments that can aid with symptom relief and quality of life maintenance. Medications are used to improve movement, which also helps related issues, such as constipation.

As symptoms of Parkinson's disease are typically minor in the early stages, you might not require any treatment. To monitor your condition, you may require frequent appointments with your healthcare provider.

This drug class of medications is typically used for initial treatment in younger individuals, and eventually in most individuals.

As the disease progresses, treatment will be directed at both reducing “off” periods and limiting dyskinesias (abnormal involuntary movements).

This drug class of medications works by blocking the breakdown of dopamine, increasing dopamine levels.

Although the progression of Parkinson’s disease develops gradually, your daily activities eventually could be impacted. Talk to your healthcare provider today and send your prescription to Marley Drug. Save up to 95% compared to your local pharmacy by using Marley Drug.

What Does Sleep Have to Do with Epilepsy?